The Olympic Athletes Without A Country Or Nation

The Olympic Athletes Without A Country Or Nation

A fascinating and impacting appearance of a small group of four Olympic athletes entered into the London stadium without belonging to a specific nation. They entered as “Independent Olympic Athletes”, carrying not a national flag but the Olympic banner. Fascinating was that they obviously did not suffer from the fact not to represent a country, but actually seem to be free of any ‘burden to represent a nation”. They danced, celebrated and laughed even more than most other people. They will participate as true individuals in these games.  See below a video by Osho “What is the Need of Nations?”

OSHO: What is the Need of Nations? 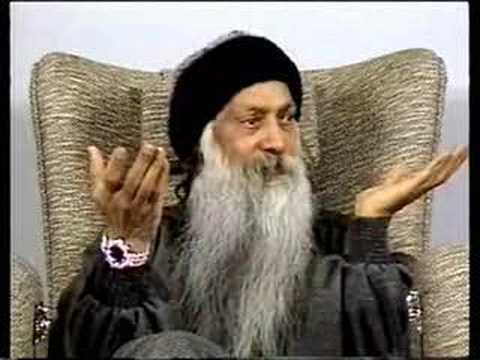