Lady Gaga: I Read Osho Because I Love His Work 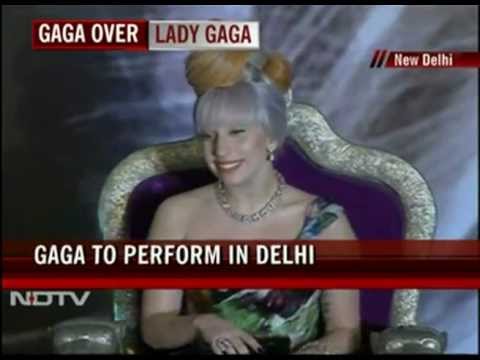 Creativity and rebellion go hand in hand for American singer, song writer and pop icon Lady Gaga. Arriving in India for the inauguration of a big Formula One motorsport event she was warmly welcomed and available for TV and the press.  After she had sent in August a quote about creativity from the book “Creativity” by Osho via her Twitter account to her 15 millions followers on Twitter, the press followed up and she was asked about her connection to the Indian mystic Osho. The 25 year old singer from New York responded: “Oh yes Osho! I read a lot of Osho’s books and I believe “Rebellion“ was my favorite so far. 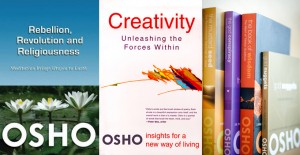 I have been reading a lot about rebellion and how creativity is the greatest form of rebellion in life. It’s important to stand up for what you believe in and to fight for equality. Equality is one of the most important things in my life – social, political, economic equality – these are all things I fight for in my country as a citizen. So I read Osho because not only do I love his work and what he writes about, but I guess I am kind of an Indian hippie!”

This entry was posted in Osho, OSHO Books. Bookmark the permalink.

7 Responses to Lady Gaga: I Read Osho Because I Love His Work